So named in whispers for the exotic shuriken she wields, few in the assassin community are aware of Crimson's identity, let alone those unlucky enough to be her prey. This is much to her chagrin, as her excessive pride demands that her face be known to the world. Nevertheless, the anonymity speaks to her effectiveness as a guild assassin, a role Crimson begrudgingly takes up for the lucrative contracts. In support of her fledgling, feline clan, their survival comes before fame. 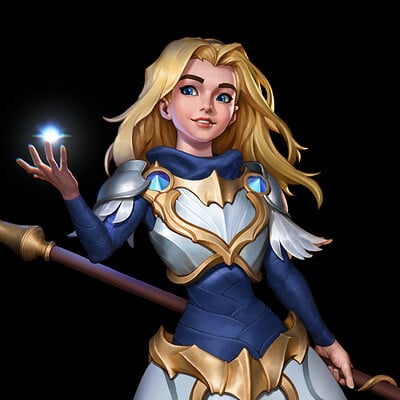 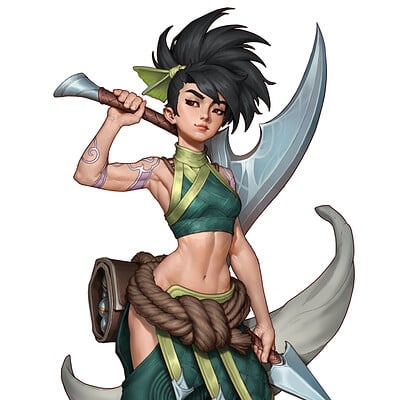 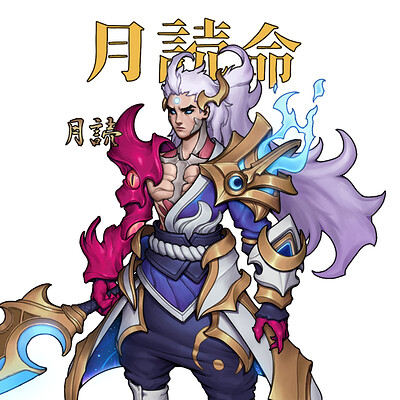